Address Geocoding and How It Works 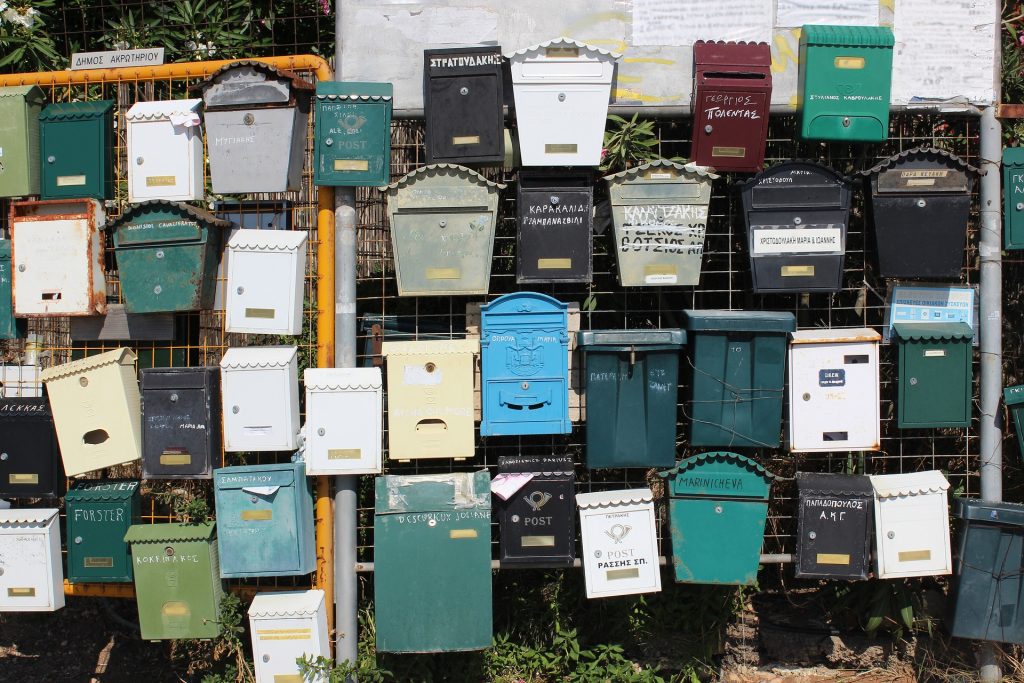 Address Geocoding and How It Works

Address geocoding can be defined as the process of obtaining geographical co-ordinates (latitude and longitude) for addresses and place names so that they can be mapped or subjected to location analysis. It works primarily by comparing the component elements of an address against a database of geometric points, lines and polygons that model the geography of the Earth and identifying which of these geometries have description properties that best match those of the input address. A set of co-ordinates is then returned that represents the system’s best estimate of the actual location for the address. Geocoding is offered as a paid or free service by a number of companies and not-for-profit organizations. It is an efficient tool for placing address locations on a map but does suffer limitations in accuracy and precision.

The general approach is to break up an address into its component parts such as street name, city and state and compare these against the attributes of a digital geographic dataset. Where the best match occurs it is concluded that the same real world location is being described by both the address and the dataset and that therefore the known dataset co-ordinates apply to the address as well.

Most geocoding is done through the use of computer software known as a Geographic Information System (GIS). Although there are many formats that geographic data can be stored in, the most common use connected points to form lines and polygons. The connections are not random – a direction is explicitly defined so that spatial relationships can be understood. For example if a closed loop of connected points is defined to create a polygon and the direction of the loop is clockwise, it can be further deduced that any points lying to the right of the line segments are within the polygon and those to the left are outside. This property of line direction is taken advantage of in geocoding processes, as the example below illustrates.

Estimating Co-ordinates from a Line Property

Because the geographic dataset is often in the form of lines or polygon areas rather then points, some approximation has to occur to get a single pair of co-ordinates. For example a single line segment (representing the highest resolution object in the dataset) may be associated with all the street numbers from 1 to 10. Therefore if the street number is known to be 3 the exact co-ordinates are evaluated to be those that lie three-tenths along the length of the line segment from its starting point (and because of the property of direction, this starting point is explicitly defined).

To accommodate variations in spelling, incomplete address information or minor typing errors the match does not have to be exact. Administrators operating the geocoding service usually set a tolerance for how close a match has to be to return a result – for example 75% may be good enough. More complex matching algorithms may return results of increasing granularity – for instance if the address cannot be mapped to an exact street number, but the postal code matches, then what might be returned would be the center co-ordinates of the region defining the postal code.

The investment for an enterprise size GIS and maintaining an up to date database is significant and therefore many application providers do not do so. Instead they subscribe to a mapping service such as Google Maps which provides both background maps and analytical services including geocoding. Your Map Data at the time of writing uses MapQuest as its provider. Requests for geocoding are implemented through what is known as an Application Programming Interface (API). The API exposes part of MapQuest’s database to its customers who can then query it to do such things as geocode addresses, get travel routes and load street maps. The MapQuest API needs to receive the address information in the form of input parameters. The requestor has the option to either send the whole address as a single parameter or to send up to five separate parameter values, each representing a specific address component. The advantage of the former method is that addresses do not have to be parsed out into their separate elements before processing occurs. The advantage of the second method is that data formats that already have address elements separated out are more easily accommodated and the returned co-ordinates tend to be more accurate (because there is no ambiguity about whether a particular value represents e.g. a country, province or city).

Regardless of how the addresses are sent the API will return three things to the requestor:

There are a number of data preparation practices that can be helpful in obtaining the best results from a geocoding operation. Some of these are dependent on the range of options a particular geocoding service provides.

Address geocoding is a relatively easy way to acquire geographic co-ordinates and ultimately map locations that can be associated with an address. It does have limitations, including:

This site uses Akismet to reduce spam. Learn how your comment data is processed.